We use cookies to give you the best experience on our website. By continuing to browse the site, you are agreeing to our use of cookies. You can change your cookie settings at any time but if you do, you may lose some functionality. More information can be found in our 'Use of cookies' in our Privacy and security.

HSBC today announced the appointment of Kanakanjan Ray to Head of Financial Institutions Group (FIG), Southeast Asia, a newly created role in the Bank’s Global Banking and Markets (GBM) division. The appointment further reinforces the Bank’s position as a wholesale hub to ASEAN. 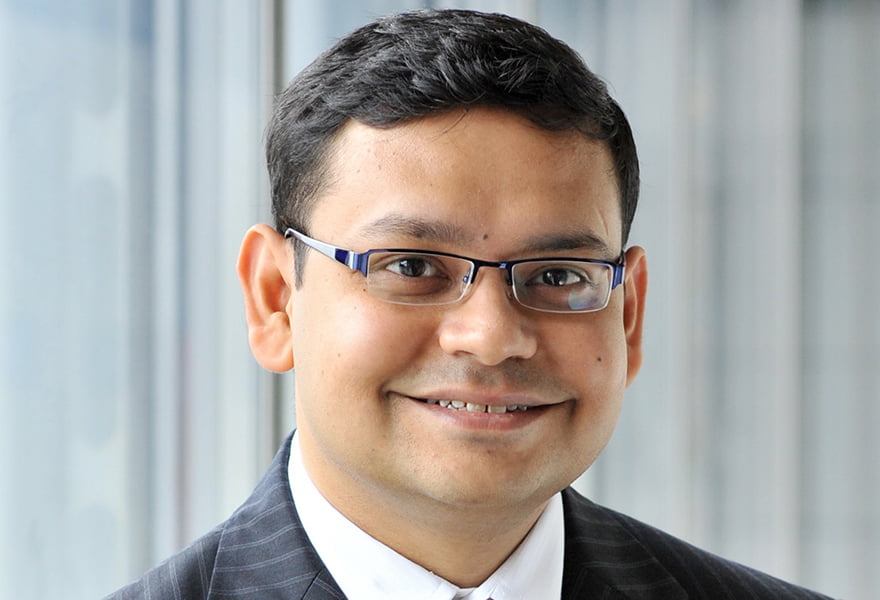 Mr Ray joined HSBC in 2004 and has since held senior roles across multiple markets, with a specific focus on relationship management, sales and client servicing of FIG clients. Mr Ray initially joined HSBC India’s Securities Services before relocating to Hong Kong in 2008 where he latterly held the position Director, Global Banking, covering international banks and brokers in Asia Pacific. Mr Ray has been based in Singapore since 2014, where most recently he held the role of Country Head of FIG.

Prior to joining HSBC, Mr Ray worked with ICICI Bank in Mumbai. Mr Ray graduated with a Master of Business Administration from the Indian Institute of Management Calcutta and has a Bachelor of Information Technology from Delhi University.

Mr Ray will continue to be based in Singapore and will report to Stephen Williams, Head of Global Banking for Southeast Asia.

Commenting on the appointment, Mr Williams said: “This appointment further cements our wholesale ambitions to grow market share across the region. Kanak has played a crucial role in building our FIG client base in Singapore, and, with his many years of APAC experience, will be invaluable to our clients tapping the emerging opportunities in ASEAN.”

The appointment is part of HSBC Singapore’s three-year country strategic plan1 – launched in 2018 – to further build its ASEAN credentials and regional coverage from Singapore. HSBC Singapore has made several key ASEAN appointments in its wholesale banking business over the last year, most recently appointing Mun Loong Choy to Head of Multinationals, Southeast Asia within the GBM division in February 2019.

HSBC Singapore plans to grow its headcount across the entire business by more than 10 per cent over the three year period as part of its plan to increase market share.